In this edition of CyberFrat Bytes we will look at major developments all around the globe. Many bold moves were done by established companies to combat the menace of fake news. Governments also took action to thwart malice by nation state actions on espionage / citizen privacy by banning apps and coordinating with social media platforms. The current Pandemic situation forces us all into a new normal Work from Home situation and as a result attackers have gone very creative with exploiting trust factor in people. Incidents of ransomeware too are on the rise.

Lets look over these aspects in some more details in this edition.

Microsoft has developed a tool to spot deep-fakes – computer-manipulated images in which one person’s likeness has been used to replace that of another. Read More

Facebook Reality Labs (FRL) Research audio team is developing “Audio Presence,” which will recreate how sounds travel and bounce around in the real world for AR and VR. It would make audio like you’re actually listening to what’s happening around you instead of something that’s coming from a device. Read More

FBI warns Facebook and Twitter that the Russian group that interfered in the 2016 presidential election is at it again, using a network of fake accounts and a website set up to look like a left-wing news site. Read More

Zoox the automated vehicle technology startup that was acquired by Amazon this year, has been issued a permit from California regulators that will allow it to test driverless vehicles on public roads. Read More

Bugs in the multi-factor authentication system used by Microsoft’s cloud-based office productivity platform, Microsoft 365, opened the door for hackers to access cloud applications via a bypass of the security system. Read More

Atrium Health said it uses a popular company, Blackbaud, to manage its software, and that Blackbaud had a ransomware attack recently. Read More

The “BLURtooth” flaw allows attackers within wireless range to bypass authentication keys and snoop on devices utilizing implementations of Bluetooth 4.0 through 5.0. Read More

Cygilant is believed to be the latest victim of NetWalker, a ransomware-as-a-service group, which lets threat groups rent access to its infrastructure to launch their own attacks. Read More

The sudden spike in attacks happened after hackers discovered and started exploiting a zero- day vulnerability in “File Manager,” a popular WordPress plugin installed on more than 700,000 sites. Read More 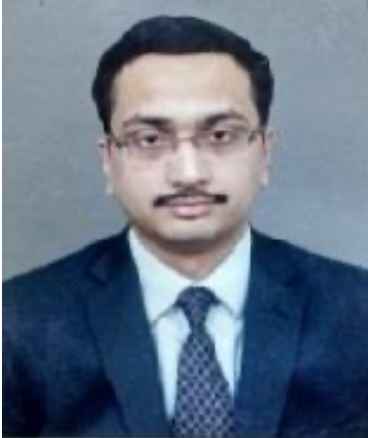