It seems there were a lot of spoof emails sent impersonating as these domains due to which the sender reputation of the domains took a hit. When the sender reputation of the domain is low, email providers who receive the emails from these domains deliver them to the junk folder or worse they are bounced or rejected as it is happening in one of the cases here.

These companies did not monitor the DMARC reports and were not aware of the spoof email attack.

If the DMARC policy of these domains were set as Reject, the spoof emails would have been rejected keeping the sender reputation intact.

So, if you are thinking implementing DMARC does not bring any value to add to your organization, then think again. Not implementing can cripple your email communication.

Implementing DMARC is not a simple task. It is a journey. First, you need to set the DMARC policy as None to start getting the reports and then analyze them. There was this company which implemented DMARC with reject policy straightaway. Some emails sent from their third-party service provider began to bounce as they failed DMARC because the IP addresses were not present in the SPF record and the emails were not DKIM signed.

There are many organisations such as Rediff.com provide the DMARC Analysis dashboard for a subscription. These analysers parse the DMARC reports and show the IP addresses from where emails are sent on your behalf and if they are passing or failing SPF or DKIM or DMARC.

Then proper modifications can be made to the SPF and DKIM settings as needed. When all the email sent by you and your third-party on your behalf are passing DMARC, the policy can be changed to Quarantine and then Reject – the ultimate goal of DMARC journey. 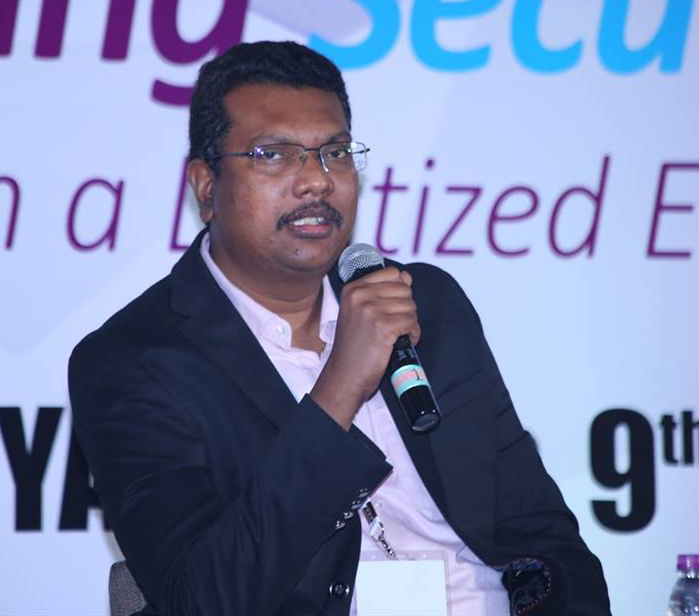 Experienced Head Of CyberSecurity with a demonstrated history of working in the internet industry. Governed security policies, procedures, designs, networks, application deployments, and implementation of all facilities. Collaborated with engineering and developers on security concerns for network and application projects. Currently working as Director - Security at Rediff.com India Ltd.